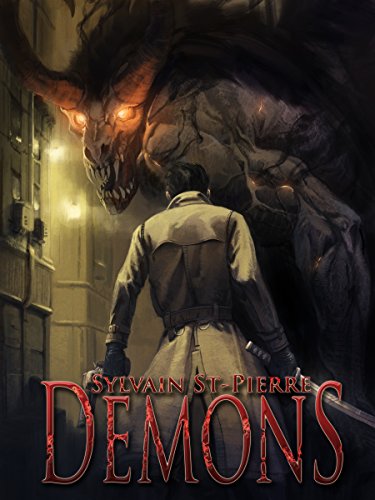 Derick hunts demons. He has been doing it for as long as he remembers. He does it because protect the people in his city is his duty.

It’s always been a straightforward job, until a demon saves his life.

And if all sides want him dead, should he even bother fighting them? 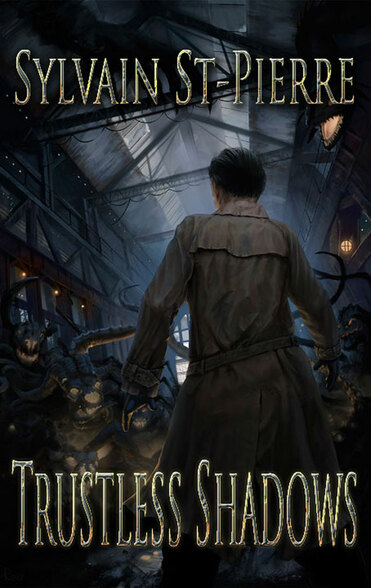 Derick has left behind Amanda, Jason, and the organization they represent. He's even left Claws in the Dark behind, in an attempt at figuring out what he is.

He finds a place to settle in and try to be human, to be normal. He tries to leave hunting demons behind too, but he finds he can’t. He can’t leave humans to die, even if sometimes he wants to kill them himself.

Still, he thinks he can stay there, until the army shows up "asking" for his help; Amanda's gotten herself captured by an old creation of hers. Derick is ready to tell them no, but she's not the only one who's been captured.

Having made is choice, he goes with the army to face Amanda's old creation. But will Derick end up facing more than he can handle?