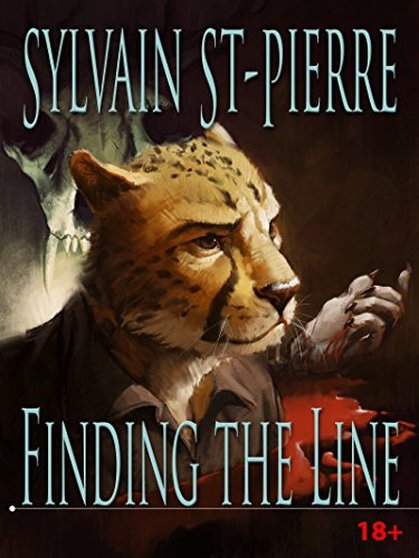 All I wanted out of life was to catch the bad guys during the day, and find a guy to bring to bed for the night.

A quadruple murder wasn’t going to be an easy case to solve, but Alice and I were ready for it. What I didn’t expect was the familiar feeling I got from the room in the basement, or for the FBI to take the case from us.

I should have let it rest, should have moved on, but I couldn’t. I pushed. I kept pushing even after being told to stop. I pushed my way into a part of the world I didn’t know existed, that I would have never believed could exist.

Now that world won’t let go of me. The Society might want to help, but they aren’t the only ones who have taken an interest in me. I no longer know who I can trust, and with my life in danger—as well as the lives of my family—this new world might be my only salvation. 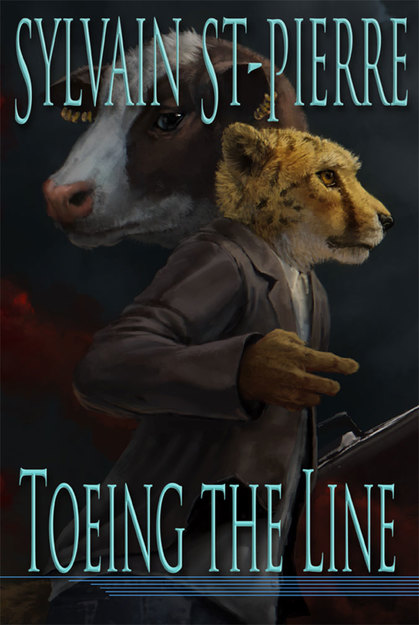 All I wanted was to get on with my life, do the little good I could as a Private Investigator. What else could I do? The Church had taken the one thing I lived for from me, well, okay, one of the two things I lived for; being a cop. If you didn’t already know, the second is guys.

And as much as I try to avoid it, my birth family kept being thrust at me. It wasn’t enough that they were all dead, the rest of the Society kept shoving their misdeeds on my shoulders. Is it any surprise that when that damned briefcase showed up I wanted nothing to with it?

When it goes missing I find out that while it is mine, well my family’s, other people are interested in it and its content, whatever those might be.

I might not want to have anything to do with my family’s inheritance, but I will be damned if I let someone else take what is mine.