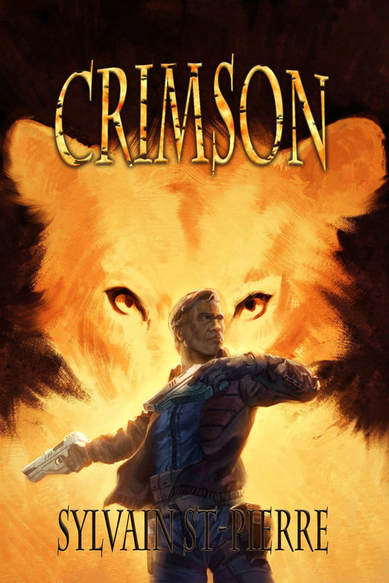 Alexander Bartholomew Crimson only ever wanted a few things out of life: a good job, friends, and a man to love—no, an alien man to love. He got the first even before he was done with school, the second not long after he started his new job on a new planet.

The third he'd given up, on until he'd met Jack: a tall, handsome, funny, loving, furry Samalian. For a few weeks, Alex didn't think life could be any better. But then Jack was taken from him. Worse, the company he worked for accused him of being in league with the alien who attacked them, the same alien who took Jack.

Now, Alex only wants one thing: to get him back.

Unaware of the choices he will have to make or the dangers he will face, he embarks on a trek he hopes will take him to the monster who took Jack from him. But with each danger he faces comes the realization that who he is might not be enough to reach his goal.

With each choice he makes, Alex changes. What cost is he willing to pay to get to the man he loves? Will there be enough of himself left when he gets there to be recognizable? 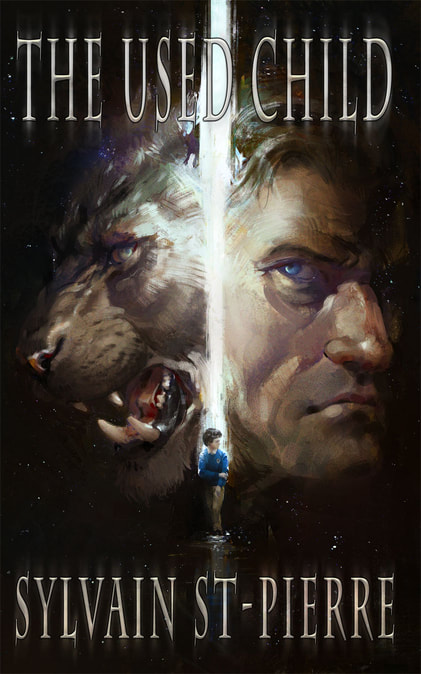 Alex has found Tristan, but things don’t go as either want.

Refusing to leave Tristan's side, Alex is forced to work with Tristan on a job: kidnapping a child. Alex is torn between proving his worth and protecting the child from Tristan, while Tristan his torn between his own feelings and keeping up his control.

When the job goes wrong, the three are forced to run as the universe throws everything it can at them. Will Tristan be able to hold onto his masks? Or will Alex's human emotions prematurely end their partnership, and put the child Alex has sworn to defend in danger? 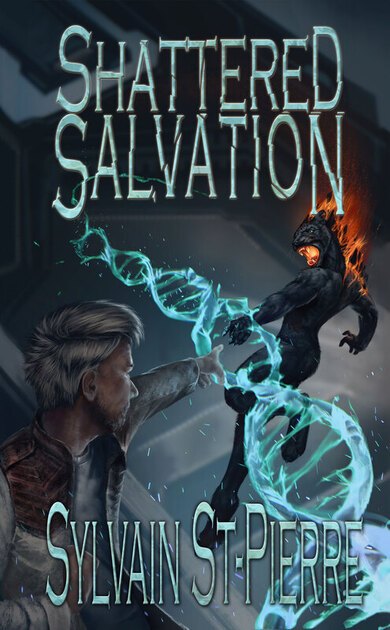 After years of working together, Tristan and Alex now know what to expect from one another. Tristan has molded Alex into a weapon, and Alex accepts his place is at Tristan’s side.

It starts with a rescue mission, getting an old man out of a medium security prison, but gets complicated when it’s revealed the old man knows a secret that could destroy the universe, and that someone is already after it.

Tristan might not care for the destruction of the universe, except that he's intrinsically linked to its survival. with only his own survival in mind he chases Salvation, before it can shatter the universe.
To follow the progress of new books in this series and more, follow Sylvain on Twitter